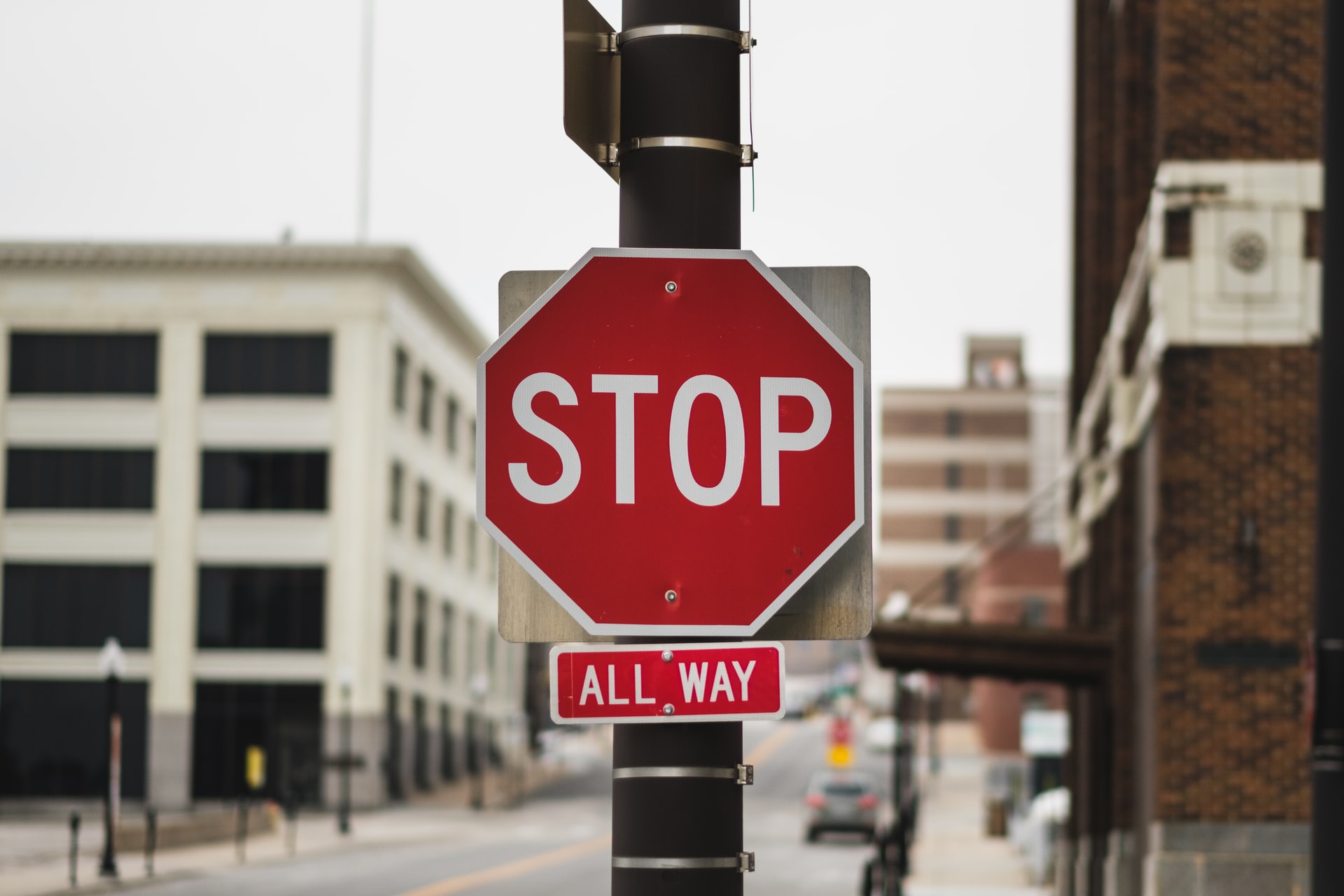 As per section 54-1m of the Connecticut General Statutes, an annual analysis of traffic stops must be conducted for all police departments in Connecticut. There are a total of 94 municipal police departments: 29 departments employing more than 50 officers, 50 employing between 20 and 50 officers, and 15 with fewer than 20 officers. State police are comprised of 11 distinct troops. There are an additional 80 jurisdictions that do not have organized police departments and are provided police services by the state police, either directly or through provision of resident troopers. Additionally, there are also 13 special agencies have the authority to conduct traffic stops, such as university police, and the Department of Motor Vehicle inspectors to name a few.On behalf of the Office of Policy and Management and the Connecticut Racial Profiling Prohibition Project advisory board, the Institute for Municipal and Regional Policy at Central Connecticut State University have published several annual and supplemental reports. These reports can be found below:

The technical appendix includes the charts and tables referred to in the "Traffic Stop Data Analysis and Findings, 2019 Report".

This report highlights a number of findings related to racial and ethnic disparities near the border of Wethersfield and its neighboring communities. The CTRP3 advisory board released the report on June 3, 2021.

Report Part I: Annual analysis of traffic stops conducted between January 1, 2017 to December 31, 2017

Report Part II: An in-depth follow-up analysis of the 2 municipal police departments identified in part I.

Report Part I: Annual analysis of traffic stops conducted between October 1, 2015 to September 30, 2016

This report is a summary presentation of the first 6-months of data collected following implementation of changes to the Alvin W. Penn Law.

This report outlines the progress being made on implementation of legislative changes to Connecticut's Alvin W. Penn Law.

This report outlines the progress being made on the implementation of legislative changes to Connecticut's Alvin W. Penn Law.