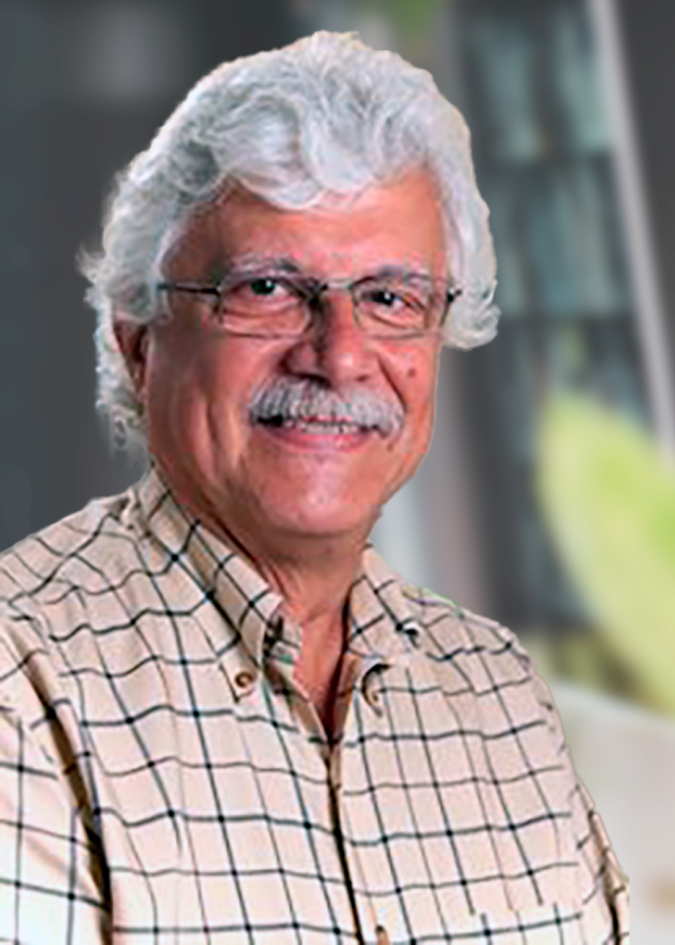 Jim has helped to manage the CT Racial Profiling Prohibition Project and provides other research assistance to the IMRP. His legislative experience comes from his work for over 36 years at the Connecticut General Assembly’s nonpartisan Office of Legislative Research. He was a principle research analyst specializing in transportation and public safety policy among other topic areas. During his legislative career, he provided in-depth research that resulted in many of the transportation and motor vehicle laws currently in Connecticut. Over the past 7 years, Jim has managed the implementation of the Alvin W. Penn Racial Profiling Act. In addition, he was a primary author on the 2015 IMRP study of Transportation Network Companies in Connecticut. His Bachelor’s degree is from Wesleyan University in Middletown, Connecticut and he has a Master’s in Government from American University in Washington, D.C.