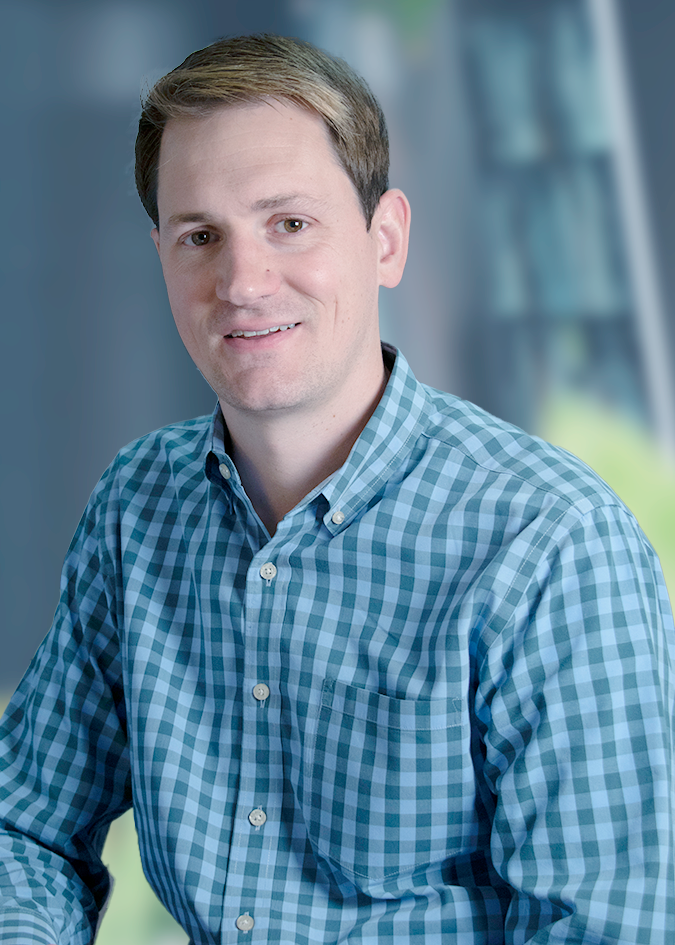 Since 2012, Ken has managed the Connecticut Racial Profiling Prohibition Project (CTRP3) on behalf of the Institute for Municipal and Regional Policy at Central Connecticut State University. This project works to implement the state of Connecticut’s Alvin W. Penn Racial Profiling law. The Alvin W. Penn law requires law enforcement agencies to collect information on traffic stops and report that information to CCSU. Ken is responsible for coordinating data collection and submission from 107 law enforcement agencies. He works with the Connecticut Data Collaborative to make the data available to the public through an online data portal. He has co-authored numerous reports analyzing municipal and state police data for evidence of discrimination. In addition, he is responsible for staffing the Connecticut Racial Profiling Prohibition Advisory Board, four subcommittees and is the legislative liaison for the project with the Connecticut General Assembly. Ken is also a certified Department of Justice Community Oriented Policing Services “Fair and Impartial Police” trainer. He has trained over 800 law enforcement officers since 2014.